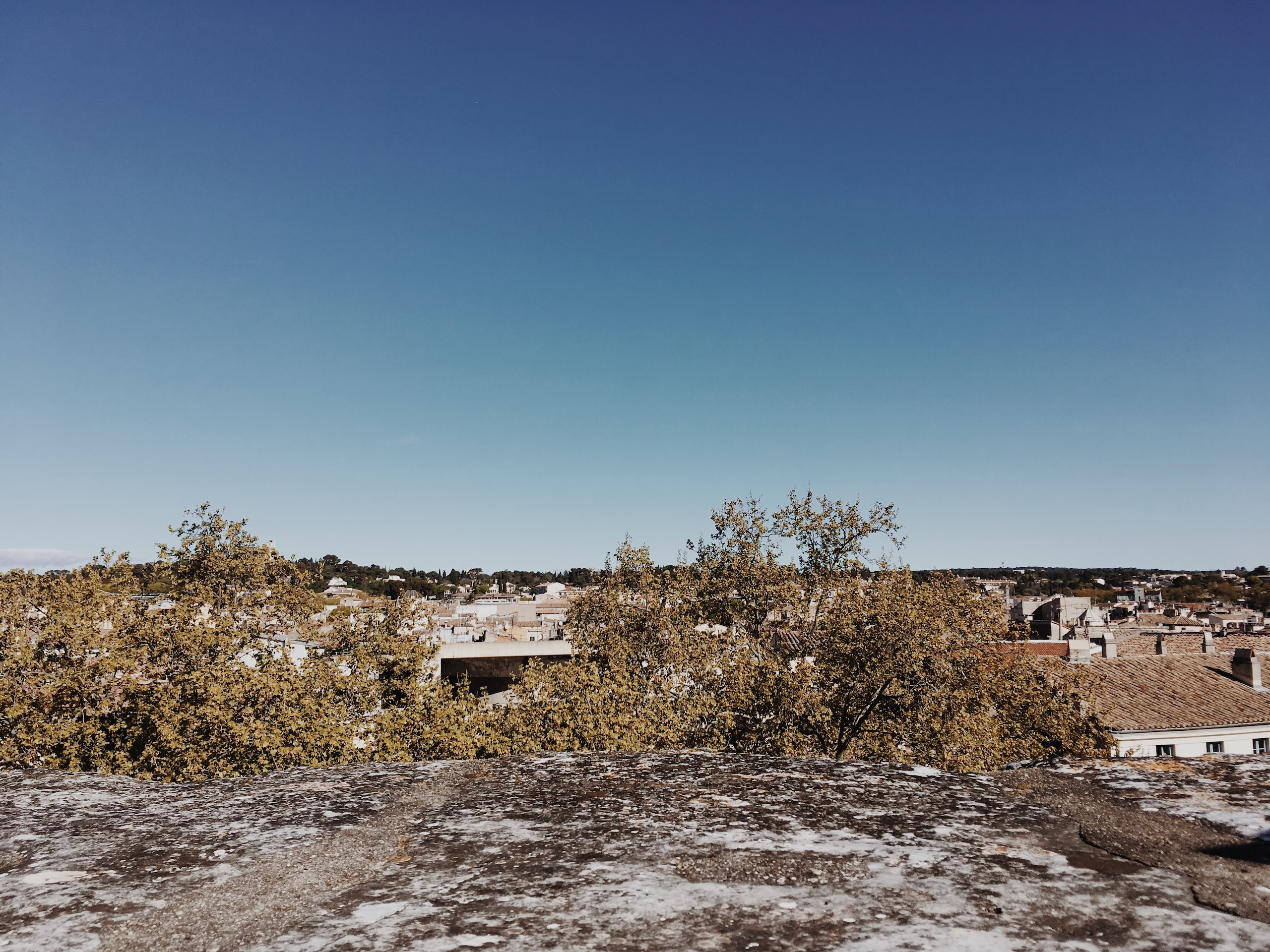 Saturday, August 15, 2015, I had the opportunity to spend a week in Haiti. Along with six other men, we set out to the village of Kolmini with the goal of building a house for, Lina. Who is Lina? She’s an 85-year-old woman who has never been married, never had a shower, never been to Port Au Prince (the capital of Haiti), never had any children of her own…she’s lived in a mud hut the majority of her life.

The week before we arrived a team had dug the footer and laid the foundation. The week we were there, we laid all the block, built a roof, and applied stucco to the inside and outside walls for a smooth finish. Another team dug a 10-foot hole about 20 yards away for a latrine.

Three weeks after we had finished the house, a different team will go and paint her house with bright Caribbean colors!

Never think that you can’t do something to change the world. You may not be able to change the whole world at once, but you can start by changing one person at a time.

This site uses Akismet to reduce spam. Learn how your comment data is processed.